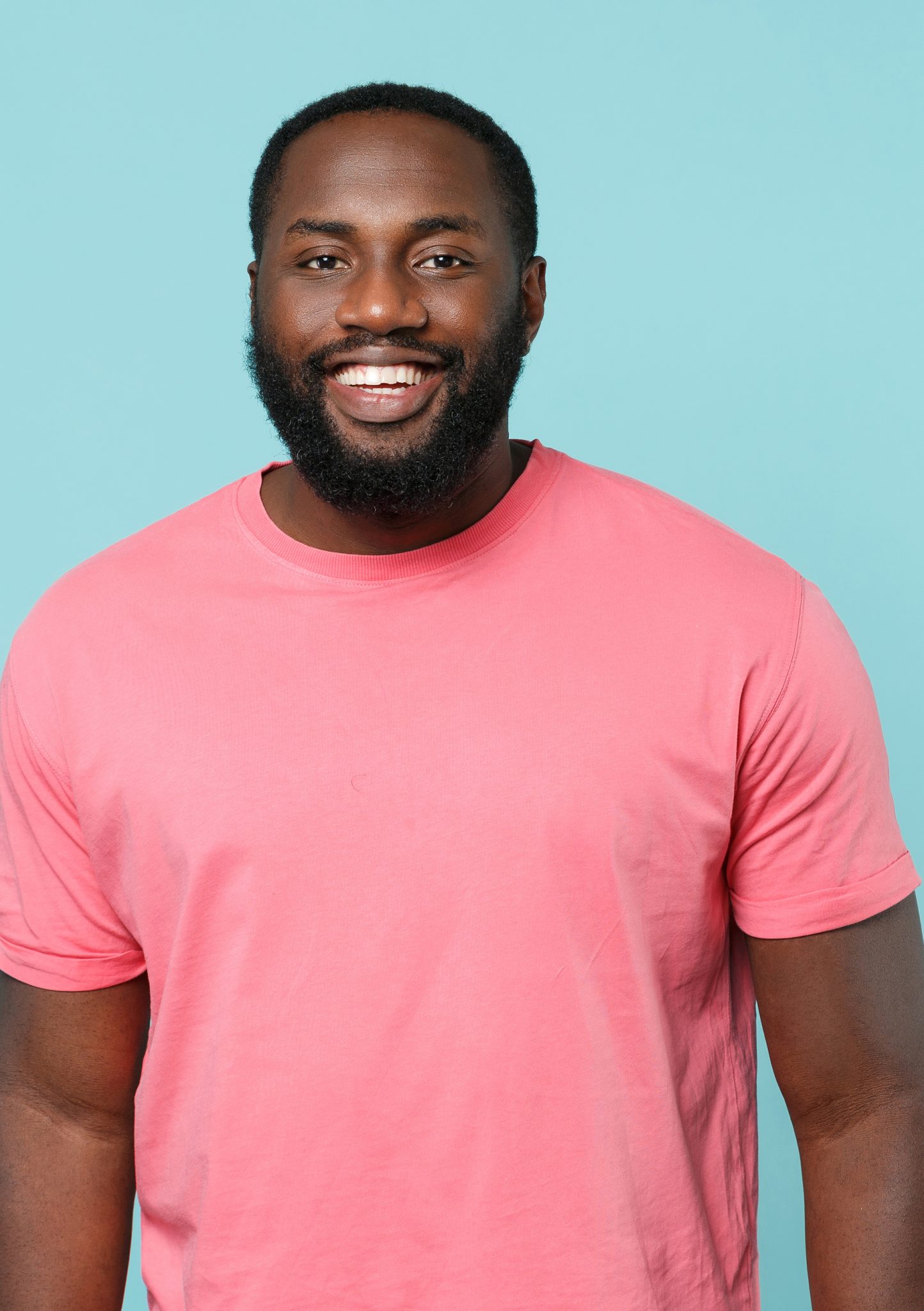 I remember the very moment my primary care physician announced that he was scheduling me for a mammogram.

It was May 3, 2014. I watched the expression on his face as he told me this, hoping to discover some faint smile to indicate that he was joking with me. I looked at him incredulously, not quite understanding the words he had just spoken. I waited for the punchline. There wasn’t any.

“How do they do that on men?” I asked, giving no thought to the possibility that my left breast was actually harboring cancer at that very moment.

A mammogram? Male breast cancer? You’ve got to be kidding.

It all happened pretty quickly, and the truth is I just may owe my life to that. Oddly, I remember laughing with the technician who was working with me in my first ever mammogram experience. I told her I was renaming the procedure a “man-o-gram.” She was kind enough to chuckle as she tightened the glass plates that held my little bit of breast securely.

I’m not a big guy and I weighed in at about 150 pounds at the time. Squeezing enough breast to get a good image was no easy task. There wasn’t much discomfort as I recall, though I could easily see why it can be a grueling exam for women. I gained a deeper respect for women that day.

The minute my mammogram was over, my doctor was looking at the results on the Internet from the other side of town—and he didn’t like what he saw. He sent me across the hall for a biopsy. In less than 30 days from my original office visit, I was dressed in a surgical gown, waiting my turn on the operating table.

I understand the controversy about mammograms. Detecting a tumor or even a lump in a man is relatively easy, so women rely more on the annual mammogram to discover breast cancer. Are they safe? Are they necessary? Do they save lives?

I don’t know the answer. I only know it probably saved mine. But there were many other factors that came into play. First and foremost was a sharp-eyed osteopath—my first doctor in a quarter of a century. Being self-employed all of my life, I had no health insurance. The state of Hawaii where I lived at the time decided to “give” me some, and so I chose my primary care guy; I stopped by his office to say hello and the rest is history. Good timing is everything.

So what have I learned, particularly where the mammogram is concerned? As far as men go, getting guys to even consider checking their breasts regularly is no easy task. Groups like The Male Breast Cancer Coalition and HIS Cancer Awareness are changing that by sharing information and awareness for guys. Self-exams will save lives, but even that is a hard-sell where men are concerned. Though it’s a very rare disease, men with breast cancer are much more likely than women to die from it, due to our reluctance to seek help.

I wish I could change that. In the meantime or “man time” if you prefer, the mammogram, though possibly not the first choice for guys, offers some hope for early detection as it presents one more option to motivate men to action.

And hopefully, save a life.